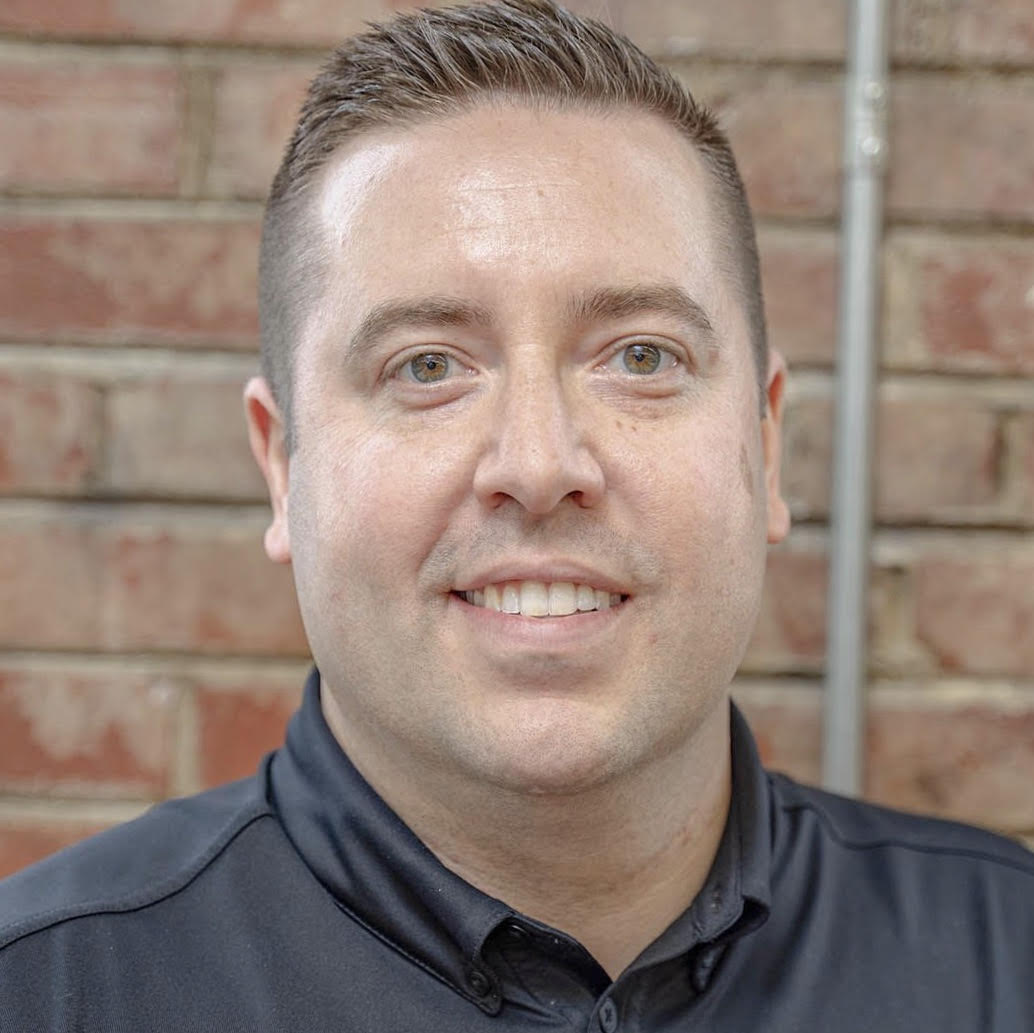 After graduating in 2008 with a degree in Public Relations from Anderson University, Michael started his career in the moving and storage industry in 2010 with North American Van Lines. Here he oversaw customer service and revenue processing.

In 2012, Michael moved into a sales role within the company. During his time in the North American system, he represented the brands from a national level at tradeshows and was asked to speak on top sales panels at SHRM’s national convention.

Years later, in 2019, Michael joined the Wheaton Moving & Storage team as a salesperson.

Michael is an active affiliate member of the Indianapolis Board of Realtors (MIBOR) and a volunteer for the Realtor Foundation where he sits on the committee to plan an annual golf outing raising funds to support the fight against homelessness in central Indiana.

Additionally, Michael is also a member of the 50 Club of Hamilton County, which consists of local businesses professionals who support first responders in times of need for them and their families.

After marrying his wife Abby in 2020, together they have three children; Harper, Everett and Leo. They live together with their two dogs, Lulu and Teddy.